So you’re fresh out four-plus years of law school. It’s true, you’re smart. If you got a job at a big law firm, you might be very smart and are almost certainly very lucky.

I felt lucky. I remember getting the offer that I really wanted and feeling embarrassed. “Obviously they’ve made a mistake”, I thought, “their records must be dodgy. Do they even remember which one I was?”

After the imposter syndrome fades, the advice begins, both solicited and unsolicited. From family barbeques to online rumour mills, your head is filled opinions of what your first five years as a lawyer will look like.

Here’s three things I got totally wrong about big law:

This was advice that many people gave even before I started studying law. Proponents of impoverished lawyer theory usually cite with envy the mega-wages of investment bankers, mining engineers and start-up prodigies. “And besides”, they add, “robots will soon replace lawyers anyway.”

Quickly (probably no later than my first paycheck), I realised that impoverished lawyer theory an opinion of privilege from people who are infrequent visitors to reality. Law doespay well especially for the folks that stick with it. More importantly, if you enjoy what you do, law brings with it the luxury of a steadily rising salary. Even its non-partner plateaus offer rewards that some families (even in a country as fortune as ours) could only dream of.

2 – You need to know everything before you start

I thought that I had to know everything about the law before I started for fear of looking like an idiot. Happily, most bosses treat baby lawyers’ intellect with a prudent degree of doubt. That might seem cynical, but it also means that it’s almost impossible for you to make a multi-million-dollar mistake.

I’m not saying that you should be indifferent to ignorance. To the contrary, you should pursue the correct answer with ferocity. But when inexperience produces the occasional failure, it shouldn’t consume you. Some things you just never could have known.

The skill here is realising what you don’t know, what you do know and what you should know with humility, honesty and speed. A partner with 20 years’ experience doesn’t want long excuses from a grad with 20 minutes’ experience. Just shut up and listen. Most partners aren’t trying to be rude, they just don’t have stacks of time to sugar coat criticism. The best refuge from a mistake is to bring a win forward. Do your next job with gusto and your novice error will fade into prologue. 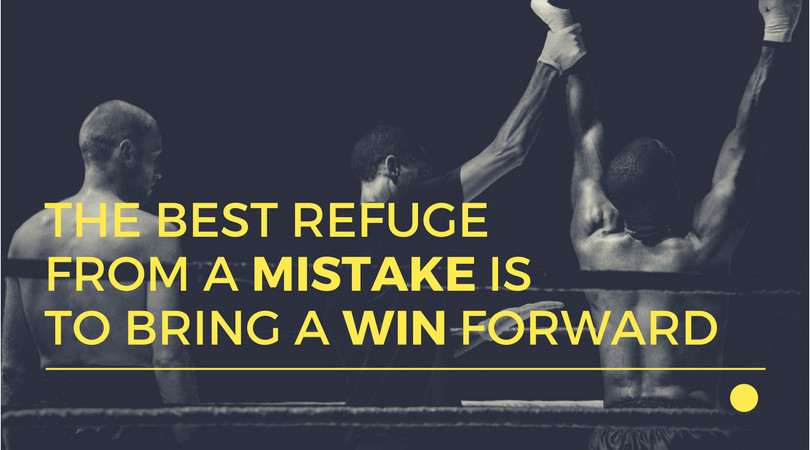 3 – You’re only paid for your legal skills

University teaches us how to build dams, negotiate peace and lock up dictators at the International Criminal Court. One day you’ll do those things, but today, you’ve been asked to do a coffee run.  It’s not you, it’s just that there are people that have been doing the actuallegal work for 10+ years and explaining to you how to do this will take time – time that we just don’t have right now.

But don’t worry, your first few years aren’t just advanced stapling and last-minute court sprints. There are things that you can do that add real value that almost nobody else can.

The first is technology. Young folks not only know the basics, but they’re sensationally fast learners and early adopters. Find the right tech solution is an everyday magic power. And never underestimate your abilities to “fix this damn machine!” Be humble about this expertise at this though. The baby boomers are very clever, they just haven’t been texting and tweeting since before they could speak.

The second is your role as a walking testimonial. You are your firm’s ambassador to the next generation of hopefuls. And not only that, you have the power to take students behind the curtain, show them what law’s really like and help them make the right decision. So if you like your firm, say so!

The third role is chief administrator. Being very, very organised adds order and calm to the chaos. Most partners love a good reminder even if 90% of times they don’t need it. Why? Because in law, missed deadlines can bite hard. Knowing the next step could save a whole lot of grief and a reputation as resident grief-saver is very powerful indeed.