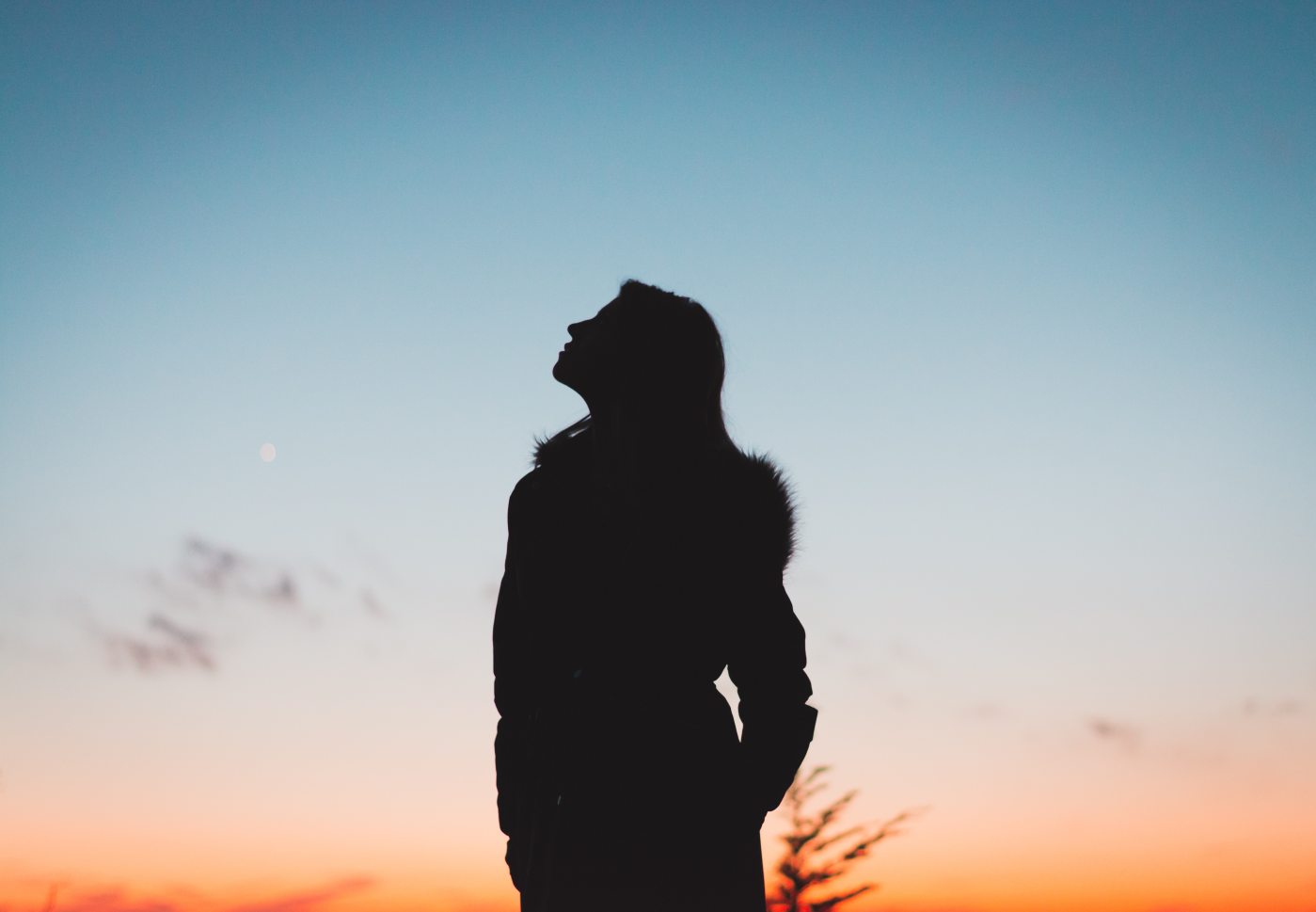 The other day, I had lunch with a friend who recently moved from a job that sucked to a job that has changed him for the better.  His new role seems to offer him a form of quiet bliss and a smooth grin appeared on his face as he described his newfound happiness.  Knowing him for a while and what he went through at Old Job, his metamorphosis is worth celebrating.

It’s also worth analysing.  Every big improvement in someone’s life is worth unpacking, so we did.  We discussed how Mondays feel comfortable, how his new team is dedicated, and how the subject matter excavates his long-hidden passions.

Then, he had this to say in elegant summary: “When I was at Old Job, everyone poked fun at how grumpy I was, how I never had anything positive to say and walked around with my head down.  My gloominess was the office’s running joke.  Well, I had a performance review at New Job this week and guess what my manager said?  How she loved how I was so damn cheery!  How my energy and attitude seemed to carry the whole team’s mood.  Can you believe that?!”

I can believe it and the more I think about it, the more his story tells me something worthwhile: you are what you do.  Not what you think you do or want to do or might do if you were dealt different cards, but what you do.

If you want to be something, your life should be fat full of examples of you being that thing.  Your life is like a nature documentary.  Cut to you in your natural habitat and let’s observe examples of what you do in Ultra HD.  If you’re a full-time grump like my friend was, David Attenborough won’t narrate footage of you being cheery for the same reason he won’t narrate footage of giraffes walking on water: because no such footage exists.  You being positive is a missing reel.  No observable data points.  Nil.  Zip.  Zero.

Weddings and funerals also prove the point.  When someone takes the microphone on your big day or shortly after your last, they might say that you are funny or kind or generous.  What they’re really saying is “I’ve got a massive sample of this person’s behaviour.  I saw him when he was sad, calm, loutish, stubborn and anxious, but there’s a huge cluster of data points around “funny.”  Let me give you an example that will tickle you pink…”

In my own life, I talk about being so many things and even insist that I am, but without proof, it’s like wringing a dry lemon.  It’s hard to be funny if you’ve never told a joke in your life no matter how much you’ve been meaning to drop that howler. It’s hard to be generous when you say how much you want to give back but won’t donate to save yourself.

Worse, if you can’t come up with examples of being who you want to be, you might even behave yourself into who you really don’t want to be.  If I’m naturally a relaxed, warm person, but my job turns into a cold, snappy person, I’m not a rough diamond, I’m just a jerk.  My life would be fat full of examples of me being a jerk.  Hollywood’s adaption of my life would be called “The Jerk” and it would bomb at the box office for being dull and repetitive, scene after scene of me being either a jerk or a total jerk.

Now you might say that’s unfair.  You might say what other people think of me is only their opinion.  Deep down, I am something great.  I don’t care if others don’t see that.  Only I know who I really am.

Well ever since I was a kid, I really, really, really wanted to be Will Smith (and still do).  Sometimes when I do push-ups and burpees, grow a little facial hair or wear a snapback, I even imagine that I am him.  Despite this, no matter how hard to think that I’m Will Smith, nobody has ever mistaken me for him… ever.  I don’t look like him, I don’t act like him, and I don’t do what he does at all.  And if you don’t tell jokes like funny does, give deep like generous does or smile wide like kind does, nobody will mistake you for those things either.

Hi! I’m a dispute resolution lawyer at Clayton Utz and the former CEO of Out for Australia, an Australian LGBTIQ+ student mentoring non-profit. Feel free to add me on LinkedIn with a message about who you are.