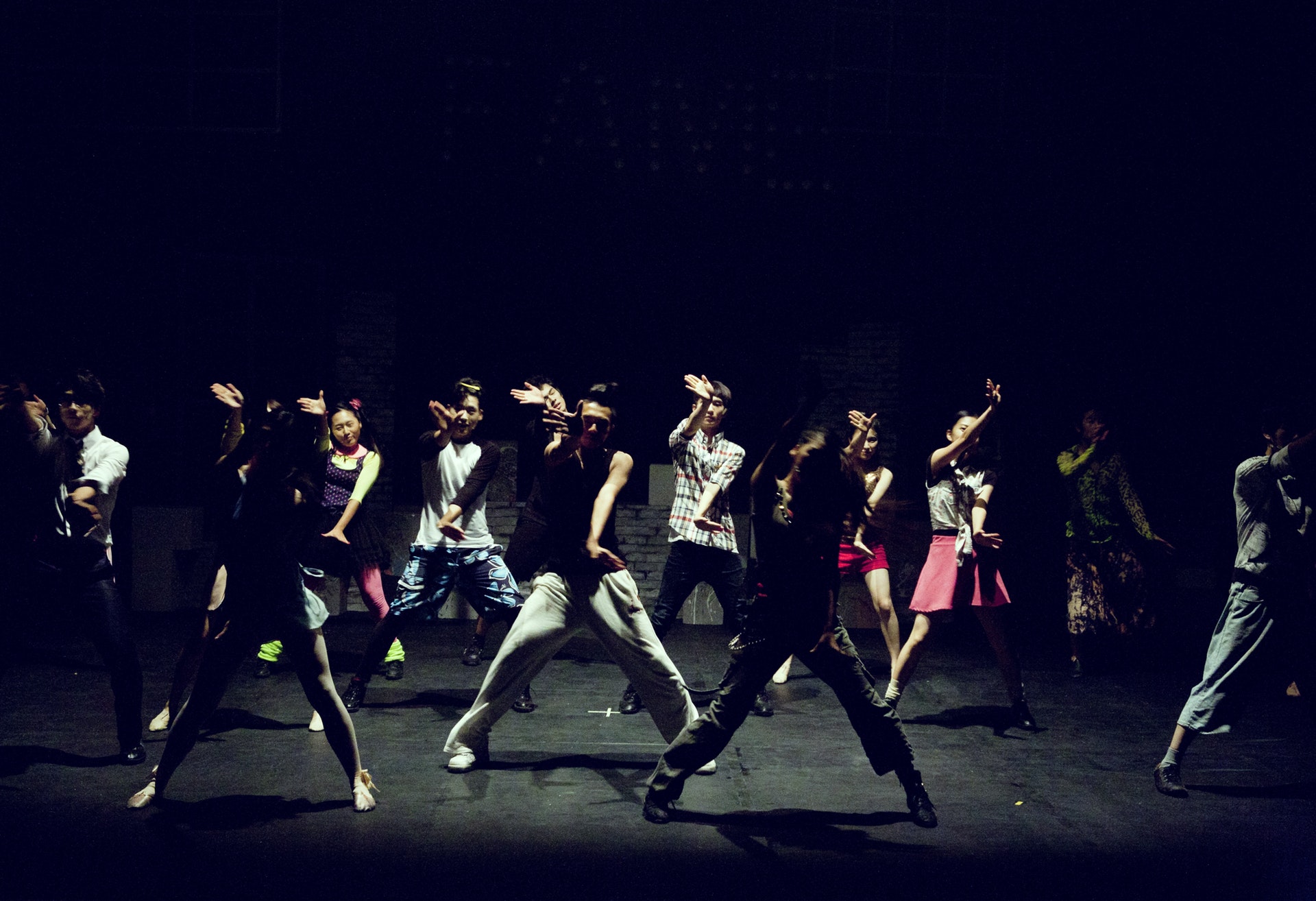 Nobody tells you to go do Hip-Hop Dance.

It’s not that work doesn’t want you to or doesn’t find it interesting (in fact, changing into street wear can raise a few eyebrows in the lift wells).  It’s just that, in the scheme of things that your work cares about, finding your new hobby isn’t one of them.  Like me, only you can decide you’ve just turned 30 and you’re in need of a past time-come-crisis that makes you dress like you’re 18.  Only you can decide what you’ll pursue outside work that will bring you passion, meaning and joy.

In my working 20s, I realised that the enjoyable rituals that I had accumulated in university were slowly diminishing.  6pm rehearsal was too risky and abandoned.  7am class threatened missing a crucial, overnight email.  Could I go to Mandarin class or should I be roaming the floor for more jobs?  The answer is that if you look for more, you will find it.  As someone once told me, work is like a gas: it expands to fill the space available.

Your friends will agree that your hobby ditching is sensible, a regrettable but inevitable part of busyness.  Saying to someone “You gave up too many hobbies” is tantamount to saying “you need to get out more” or “you used to be interesting”.

Of course, the hard truth is that we do need to get out more and we did used to be interesting.  Remember when we joined exotic campus clubs and argued over coffees about things we knew nothing about?  Remember when we ferried ourselves on re-purposed party buses between appalling venues, drinking on a pittance and regretting anything that we could remember the next day?  Remember sale fares and STA Travel and hostel bunk beds and rambling nomads and inter-country rail passes and clothes that stunk from smoky, underground bars?

While all that may be gone, traces remain.  The best parts of the semester in Copenhagen were the communal dinners among international friends.  The Austrians made schnitzel, the Italians made pasta, and the Americans made burger lasagne (literally entire hamburgers between pasta sheets coated in cheese).  If those were the best parts of then, why can’t they be the best parts of now?  My answer for many years was laziness and inertia.  Now, everyone’s welcome for dinner.  They may leave at 11pm instead of 5am, but mimic the same atmosphere and it still feels like a welcome return to the best parts.

I suspect your memories of what used to be good aren’t identical to mine (I strongly suspect you haven’t tried burger lasagne), but whatever your best memories are, work isn’t going to tell you to pursue them.  Work isn’t going to check in, set reminders and push you to write a plan for them.

Work cares about your career – deeply.  Work treats you fairly and respectfully.  And most importantly, work is going to let you work.  Work as hard as you want, as late as you want, for as long as you want.  That carries rewards, but as interesting as tax law is, other people may not see it the same way.  At some stage, you want to talk about something you’ve done that’s different or meaningful or just plain fun.  And the more recent the better.  Don’t be like me and still be talking at parties about the same damn burger lasagne from a decade ago.

So you do Hip-Hop Dance.  You go to Culture Kings, buy the street wear and look like a teenager again.  The first few months are clumsy and uncoordinated.  The few after that are clumsy, uncoordinated, and intermittently wonderful (last week’s routine was to Blue’s 2001 hit, All Rise).  It’s also a good reminder that we should all try something we’re doomed to fail at the first time (and the second and the third).  We’ve all become such experts, we’ve forgotten that it’s okay to be a dunce again.  If you love it, you’ll keep trying.

So think about what the best part was, and do it again.

Hi! I’m a dispute resolution lawyer at Clayton Utz and the former CEO of Out for Australia, an Australian LGBTIQ+ student mentoring non-profit. Feel free to add me on LinkedIn with a message about who you are.