We’ve all seen it before: A few weeks ago, I was at the supermarket unloading my haul onto the conveyor when there was a temporary pause in proceedings. A savvy, middle-aged shopper, eyes scrolling through his freshly printed receipt, had identified an error. “You’ve charged me twice for the celery”, he said to the cashier, pointing at one tiny line among many. “Oh, sorry about that”, the cashier said with well-rehearsed sincerity. And with three or four frenetic clicks, the second celery was eliminated from the bill.

Say what you want about these coupon-wielding, discount-seekers, wallets fat with loyalty cards and shop-a-dockets, but two things are for sure: they can spot a good deal, and they know when someone isn’t holding the bargain.

Which brings me to a thought experiment: 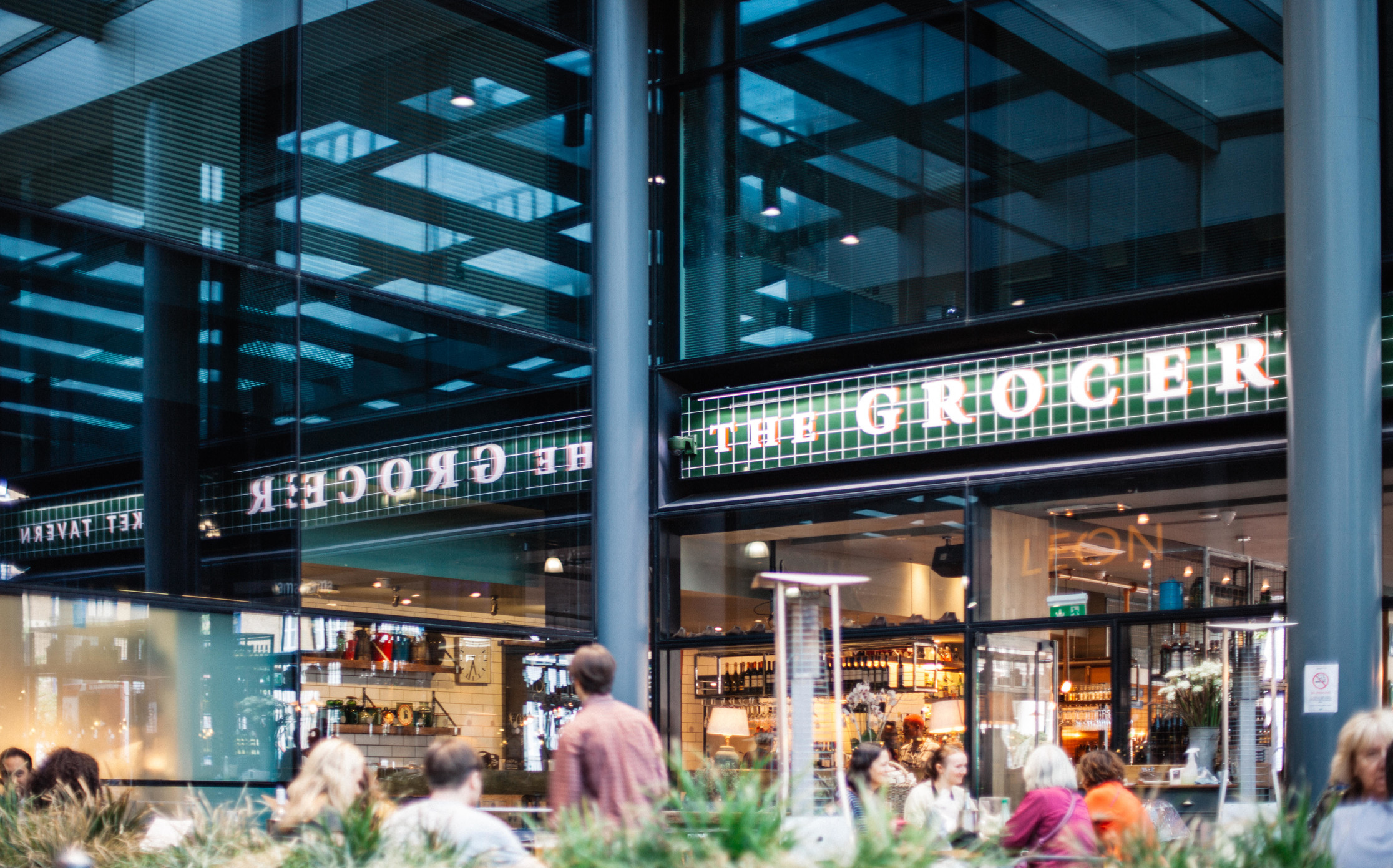 Imagine you’re in a supermarket… a very special kind of supermarket. Just like any other, this one sells necessities and indulgences, perishables and durables, things some people love and others can’t stand. Stop in aisle 1 and you can choose “dropping off your kids every morning.” Aisle 5 has specials on “working from home.” In Aisle 7, you’ll find a couple of popular “stay late and get promoted” options. At the very back wall, you will find “mentoring, sponsorship and great career advice.”

All are wrapped in glossy packaging. Each one has a price. You put a few items back, pick out a few more impulsively and then, trolley full, you head to the registers. Amusingly, you realise that the grinning cashier in a dusty corporate uniform is your boss. “Just these thanks”, you say as you unload everything you want out of work on the belt. Some of its delicate, some of its heavy, and some things of a more intimate nature you’re a little embarrassed to ask for. “Okay, looks like that’s everything”, says your boss, “now how would you like to pay?”

That is the deal of your life.

You consider. You choose. You pay.

Not all lawyers are equal. Sometimes we think that because we work at X firm doing Y our life must look like Z. Nonsense. Each of us has a deal – what we want, what we hope for, what we ask for and what we accept. Why is it that most lawyers and other professionals don’t bargain collectively? Because we’re assumed to be savvy, sophisticated, unexploitable bargaineers. In other words, because we never get charged twice for the celery.

Here’s four tips to make sure that you never do:

1 – Your deal should be transparent

The first step is knowing your deal and writing down the terms. Salary is the easy part, but what else of value is part of the package? Some of your most valuable terms aren’t going to be contractual. Think about leadership styles (“my boss is demanding but very fair and respectful”) promises (“I’m up for promotion next month”) and opportunities (“I write first draft of every insurance advice”).

Then discuss this with your boss. Is that what the deal looks like to you? What terms would you add? 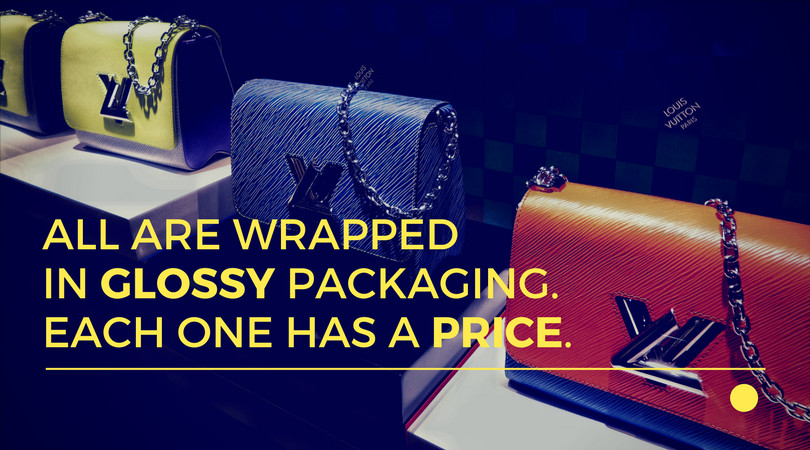 How many times have you peered into someone’s trolley and told them “Oh disgusting, I could never buy that!” I bet you haven’t. They chose it so they must value it. Some people have a 3-day a week deal, others choose 7-days a week. Neither is wrong, nor anyone else’s business. So speak to the people with deals that you admire without judgment (“When did you start working that way?” “How does it work for you?”).

3 – Know when either of you is breaking the deal

Check your receipt. Don’t weather huge and undiscussed changes in terms forever. Some people wear being “very busy” like a badge of honour. It’s not. Bragging about being seriously overworked with no prospects of change is like bragging about paying $20 for a can of tuna – it’s just a bad deal.

At the same time, have the courage to know when you broke the deal. Did you promise something you couldn’t deliver? Have you been leaving at 3:30pm when the deal was 4pm? Acknowledging this and reining it in can re-build trust.

At the extreme, ending the deal is the best option. That said, I know a lot of junior lawyers that have orchestrated spectacular resignations to bewildered partners who would have gladly re-struck key sections of the deal if it wasn’t too late.

Don’t just spend Friday drinks bemoaning a deal that no longer works. Speak up and rework the bargain. A “clear no” is much easier to work with than an “assumed no” and never underestimate how close you are to a clear YES!