One New Year’s Eve, I had an idea. I wanted to see the future. I still do. I’m sure that you want to do. Wouldn’t it be good to know where you’ll be one year from now? More importantly, what would you tell yourself?

The choice of New Year’s Eve as a date wasn’t arbitrary – it’s the peak day for everything existential, reflective and experimental. My experiment was simple: I would write a letter to myself for me to read next New Year’s Eve. It was a letter from past Luke to future Luke to which there would be no reply. There were no restrictions. I wrote whatever I thought would be useful to know in 12 months’ time.

This year is my 15th note to self.

Occasionally (but only on New Year’s Eve), I will go back and read all previous years. This is what I have learned:

Most of the letters (particularly the early ones) are naive and embarrassing, but there’s no denying who wrote them. Reading them, you recognise so much more than the handwriting. The tone, colour and expression are as distinctive as a fingerprint, even 10 years on. 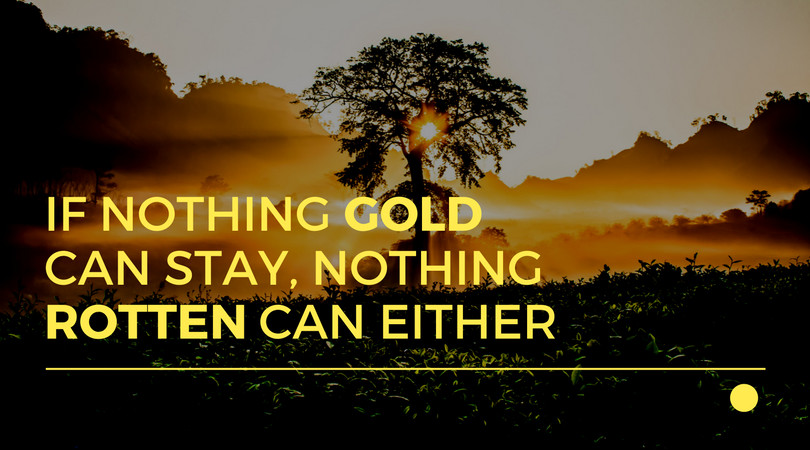 2 – Most “disasters” fade into trivia

Do you want to know my lowest point of 2008? How about the thing that stressed me the most in 2011? It’s all there in its bizarre, laughable, inconsequential glory. Whether it’s tiffs with friends or wonky romances, great anguishes become a pantomime. At first, that makes you feel silly for writing about them. Then you realise: this happens every year. Every year, seemingly unconquerable challenges fade into obscurity and comedy with nothing more the passing of time. The message is simple: if nothing gold can stay, nothing rotten can either.

3 – You can be your own greatest advisor

My first few letters were archeological – simply narrating the highlights of the year with a bland summary of the happy and the sad. But after a while, I thought that I shouldn’t just record the past, I should try to advise my future self. After that came the letters that floored me. The voices to your present self are nagging, self-criticising and (frankly) boring. But voices from your past self are full of nothing but hope (I think by now you will have crossed that bridge and won…) , support (I bet this year was tough on a few fronts and that’s okay…) and possibility (I have a feeling you’ve done something extraordinary…). When those voices wins, anything is possible.

A friend explained it beautifully in a parable he sent me:

A grandfather is walking with his grandson through a dense forest. The young boy asks if there are any wild animals in this part of the woods that they should fear. The old man says he can see four beasts that have been following them since they first left.

The boy freezes. The grandfather smiles. The old man says to him there are two wolves inside of us which are always at war with each other.

The grandson stops and thinks about it for a second then he looks up at his grandfather and says, “Grandfather, which one wins?”

The old man quietly replies, ‘the one you feed’.