Lately, I’ve been hearing voices. And not just hearing them, but listening to them. I think that they’ve always been there, but recently they’ve been more present and I think I might even know who they are.

Mental illness and delusion could explain it all. That said, last week I explained this all to a friend and turns out she’s been hearing them too. I’m beginning to suspect that all lawyers hear them. Let’s find out:

There’s the Frat Boy (or the Hedon): he tells us to live it up and live it large. With him, we’re invincible. Tonight, it’s Patron shots for all. Tomorrow Luke will pick up the tab. There is no plan, just a great party.

There’s the Swindler (or the Witch Doctor): he sells us impossibly ambitious plans to win, win, win! His motivation-of-the-moment tactics are a sugar rush of temporary and empty mega-planning. Last month, he convinced my friend that she could go to the gym 6 mornings a week and eat little or no carbs! (then fled when it came to the execution).

We also found an Architect, a Politician, a Hippie, an Artist, a Maurader and a Daredevil. 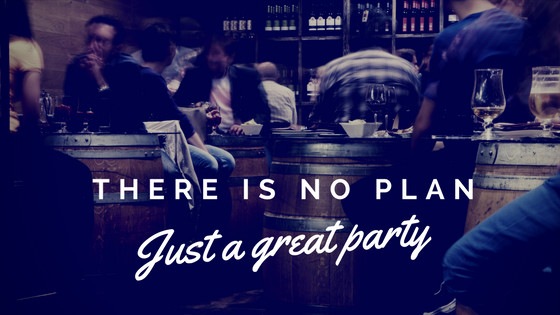 But there was one voice that occupied the bulk of our discussion. One voice that I think that Lawyers recognise most of all. The one we don’t talk about much, but carry with us everywhere. We started generous, calling him the Self-Critic before correcting ourselves. He’s called the Bully.

Lawyers, let’s face it, the teacher inside us can be a bit of a thug: lofty standards, high pressure and scathing of failure. Nothing we achieve exempts us from censure. Long term, that’s a dreadful and ineffective way to learn. That’s not how we’d teach an employee, a friend, a small child or even a Labrador. The critic, the bully, or however you describe your voice isn’t a tough enabler, it’s a wanton spirit-wrecker.

What we have to seek is joyful discipline and gentle returning to task. Not slapping ourselves in the mirror (“Get it together, man!”). Not a critic reviewing our routine failure in bored disappointment (“Nice one Luke, another missing attachment.”) Not a psychotic football coach spraying us with a wall of sweat, spit and expletives (“You cited the wrong case? What the hell’s wrong with you boy?!”).

So how do we stop it? Surely not by simply willing the voice away. Self-criticism is no temporary visitor – it is a natural part of us (as Lawyers or just humans) and permanently so. Trying to get rid of it is as futile as wishing away your blue eyes or your tanned skin. Instead, there is a very effective tool that high performers have learned to master: 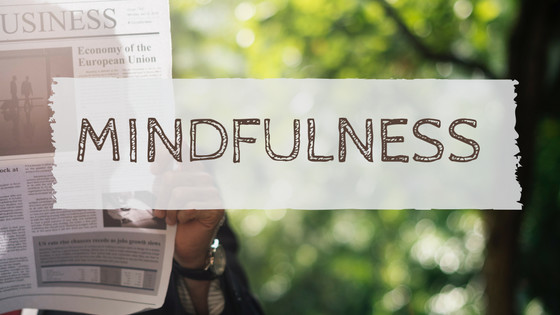 The self-critic is swiftly disarmed by self-awareness and mindfulness. Listen to him, recognise him, call him out and, instead of fighting him, just soften him up. Seek joyfulor even playful re-focusing. Next time harsh self-criticism arrives, react gently and mindfully:

“Wow, I’m really beating myself up over that! How did that come on so quickly? Let’s grab a cup of tea and I’ll square away those timesheets before home time.”

“Boss gave me constructive criticism and here comes grumpy old Mr Doom and Gloom in response. No thanks! Let’s just take a few breaths until that passes and keep trucking on.”

And yes, I am especially mindful of the irony in inventing new characters in your head to temper old ones, but as the saying goes “two heads are better than one!”